Gegenschein - Passion for Music in a desolate Paradise called Earth!

Gegenschein was created by Henk Bril and William MacVaine in 2013 as an audiovisual music project.

After a short while Rob Hotje joined forces. And so we became the 'remarkable trinity'.

HQ of Gegenschein is studio ARSIS ("A Roof Somewhere In Sittard"), owned by William, in The Netherlands.

Project Gegenschein delivers music that, without doubt, proves the creative qualities of William (composer and producer), Rob (lead singer) and Henk (lyrics, supporting vocals. photography and 'out of the musical box' gizmos).

Our videos can be found on Youtube and are, like our songs, the result of joint efforts of all three of us.

You can find us on Facebook and our songs on  Spotify! And of course on Discogs, where you can buy our albums 'Dark Moon over Paradise' and 'Struggle for Passion'. We are now working on our third album 'Magnificent Desolation', to be released in 2021.

Gegenschein (German pronunciation: [ˈɡeːɡənʃaɪn] German for "countershine") is a faint brightening of the night sky in the region of the antisolar point.
[Source: Wikipedia.]
The picture shown in the heading of this page was made by Gegenschein member Henk Bril on March 1, 2020 in the Wadi Rum desert of Jordan. The Gegenschein is fuzzy white blob under the constellation of Leo. The picture was shot with a Sony A7markIII and a Sigma 24-35mm F2  lens. 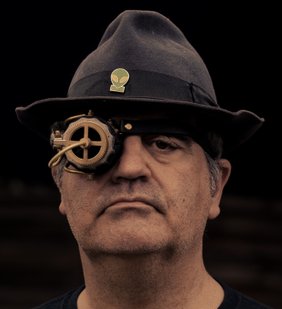 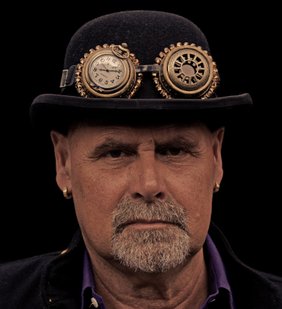 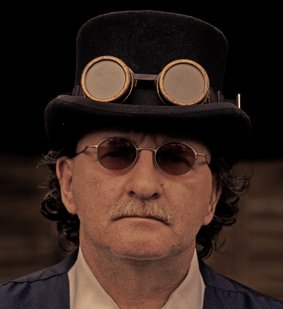 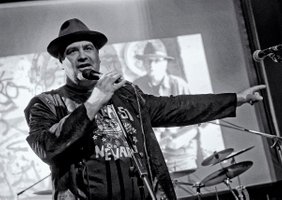 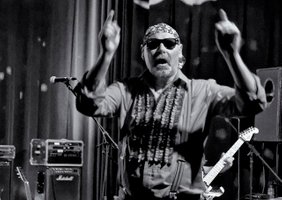 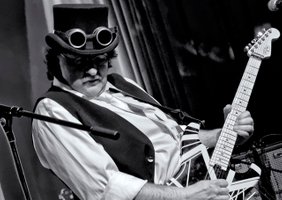 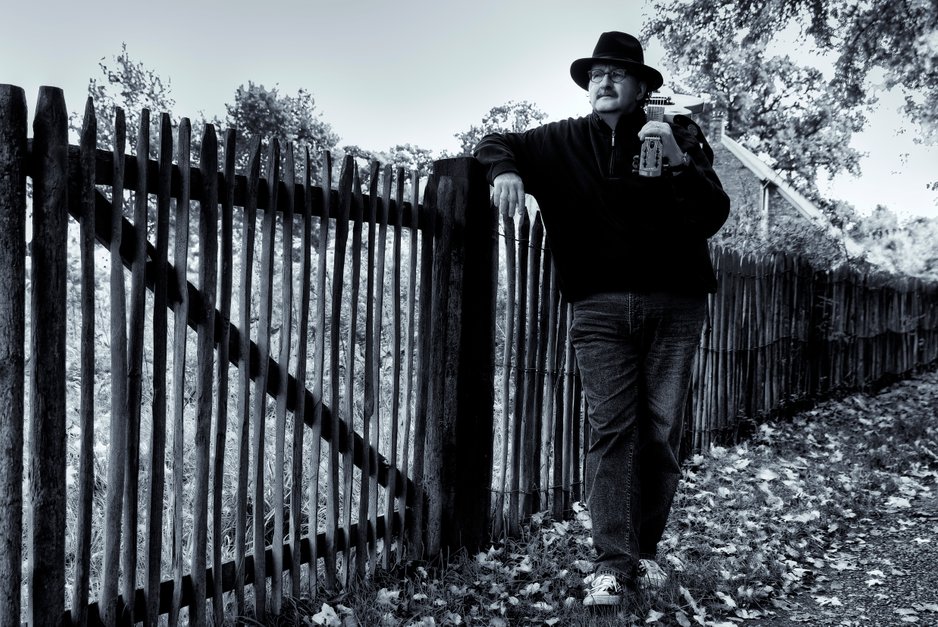